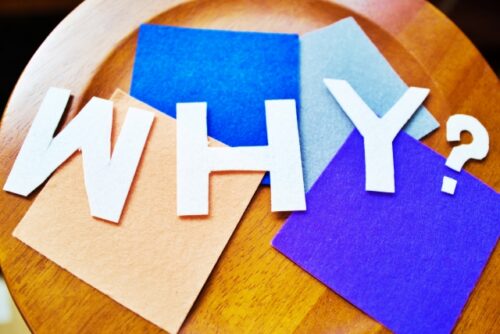 In the incident on Wednesday, Takashi Kawamura pulled down his mask and put Goto’s gold medal between his teeth as he stood in front of a backdrop used for press briefing that urges people to wash their hands and socially distance to prevent COVID-19 infections.

Trending posts on Twitter said Kawamura had turned Goto’s gold medal into a germ medal, which in Japanese is pronounced the same. (Reuters)

Japanese Prime Minister Yoshihide Suga apologised on Friday for accidentally skipping parts of a speech in Hiroshima to mark the anniversary of the atomic bombing of the city 76 years ago.

Media reports said he had skipped over a page, and that the mistake was noticed as public broadcaster NHK stopped displaying subtitles during his speech at the anniversary ceremony. (Reuters)

今年の6月4日で、天安門事件から32年が経ちました。 People in Hong Kong are marking the 32nd anniversary of the Tiananmen Square massacre, but...

The toy industry is one of the most polluting in the world. Most toys are made from plastic which is difficult to re...

give the green light to